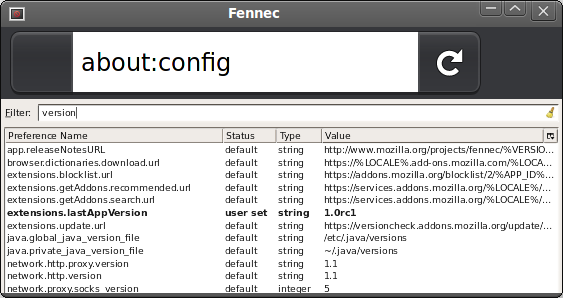 Firefox for Maemo RC 1 is a well polished web browser, with better text rendering and new hooks for add-on developers.
Other features include;

Unbranded Fennec desktop builds for Windows, Mac, and Linux are also available – for those who do not have a Maemo device but want to give it a try.