Get Google’s Android Platform on Your PC 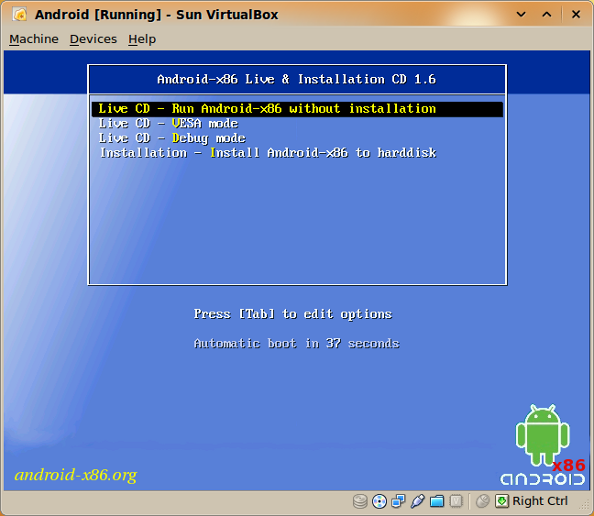 A port of Google’s Android platform is now available for your x86 (32-bit) architecture PC. It is called Android-x86, and has a download-able ISO file you can grab and burn into a Live CD Linux distribution, this means you don’t have to install – with the ISO file you can run it via VirtualBox – you can as well stuck it into a USB stick. This distribution is meant mostly for Eee PC netbooks, but as already said, it also runs on other 32-bit (x86) platforms. The current stable version of Android-x86 has the Linux Kernel 2.6.29 . it is based on Android 1.6 “Donut” and supports EXT3, EXT2, NTFS and FAT32 filesystems.

Android-x86 Project – Run Android on Your PC via [Softpedia]