The second and final beta of Ubuntu ‘Lucid Lynx’ 10.04 LTS has been released. If you’ve got a partition with Ubuntu 10.04 beta 1 installed, then updates will soon be available via the Update Manager.

Whats comes in this new pack: Well easy to verify is the presence of Gnome 2.30 desktop environment that comes with many new exciting features, the new Ubiquity slideshow and with Google as Search Provider and not Yahoo!. Now hit the link below and download the image Ubuntu 10.04 beta 2. Using TestDrive that simply downloads the latest working ISO and turns it into a virtual machine is still a valid method to test this second and final beta.

[Update: 2] : Updates from beta 1 to beta 2 are now available via the Update Manager 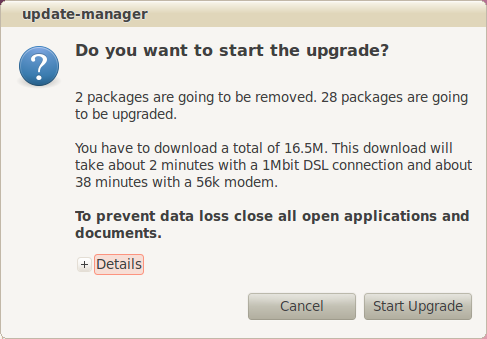