Ubuntu/Kubuntu Linux: K3b, the popular open source full-featured CD, DVD, Blu-Ray burning and ripping application gathers momentum and heads towards version 2.0 after a year or so of no-growth. The last stable release, version 1.05 was out in late May 27, 2008. The good news is K3b 2.0 has been ported KDE 4 thanks to two developers from the Mandriva project.

So if you’re fan of this free application for KDE and Gnome desktops, don’t bother compiling it, get Ubuntu 9.10 Beta or wait for the more stable Ubuntu 9.10 Release Candidate, that will be out on October 22nd.
“Better watch your back Nero Linux v4.0“… 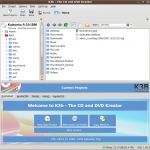 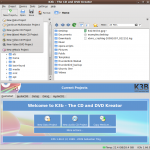 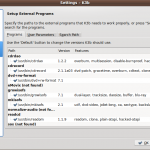 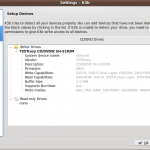