* Consistent Back/Forward Buttons: Use the same back/forward shape as on the other platforms. The back button would use the same texture as the other buttons however it would be round and larger.
* Buttons vs Icons: Switching to a button+glyph style for the toolbar items. This would be instead of the more representational style that is widely used. It also is a deviation from the common system standard of having icons and then a button shape on hover.
* Curvier Tab Shape: Match the tabs to the proposed tabs on Windows and Mac while keeping the native texture and color.
* Removing Toolbar Separators: Reduces visual complexity as well as maintaining external consistency. 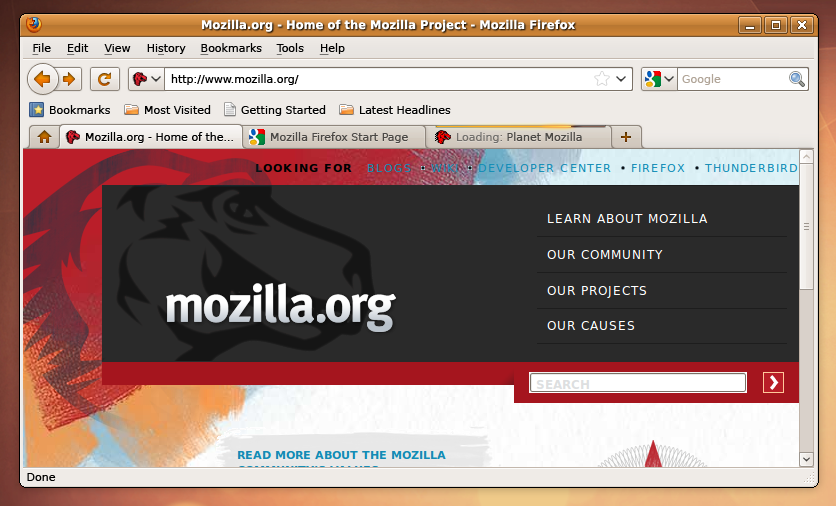 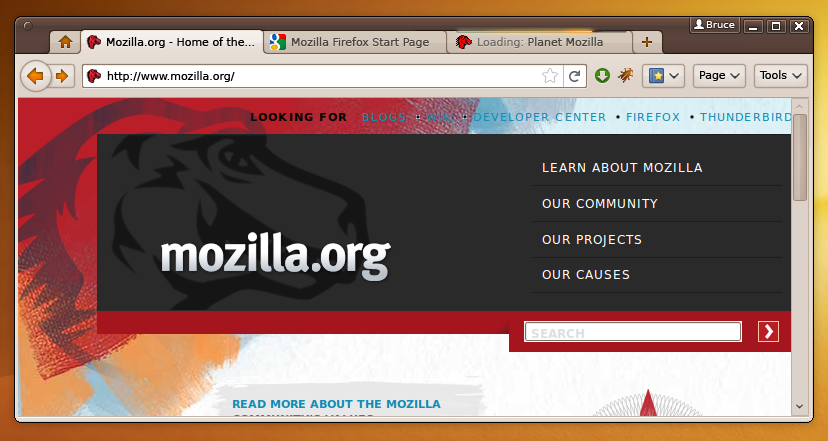