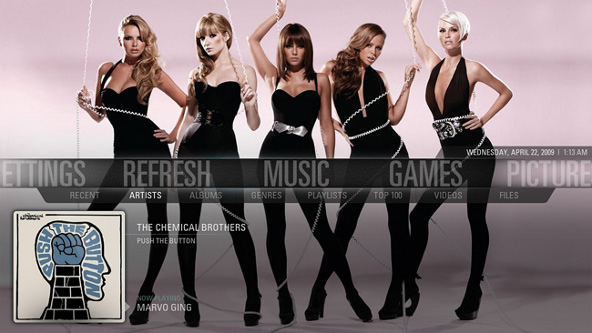 For Windows, Mac and Linux: An early version of the popular open source media center XBMC 9.11 has been released. XBMC 9.11 codenamed “Camelot” Alpha 1 is the first official testing release of this overhauled (code-wise) version.

Worth noting features in this early release include;

DirectX has replaced OpenGL for Windows
Numerous skinning engine updates which allow for use of some fancy new skins
Many improvements to the video player which allow for much smoother playback
Switch to Core Audio on OSX
Many VDPAU improvements under linux
Many platform-specific customizations
Much Much more. We will be showcasing the new features here on xbmc.org as the final release approaches.

XBMC Media Center 9.11 Alpha 1 is available for Windows, Mac OSX (x86 / ppc), Ubuntu as PPA () and there is a compilable Source package. If you want to give a hand to the XMBC developers by reporting bugs then download your systems corresponding package. Remember this is an early alpha build, so handle with care.