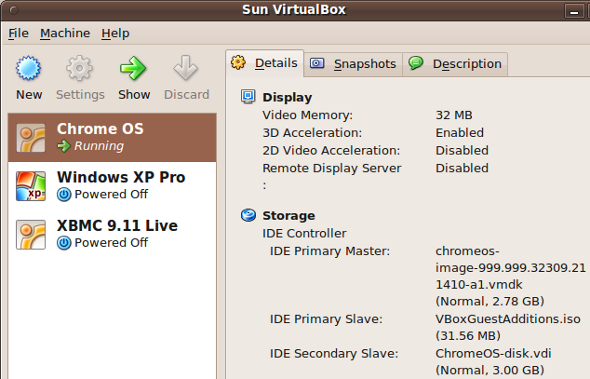 For windows, Linux and Mac: Not long after the beta release, Sun Microsystems has released version 3.1.0 of the open source visualization application VirtualBox. As already explained in the beta release VirtualBox 3.1.0 is a major update that brings Teleportation (aka live migration) to VirtualBox. This makes it possible to transfer a running virtual machines from one machine to another. Added to the many bug fixes VirtualBox 3.10 also packs a 2D Video acceleration support for Windows Guest using the host video hardware for overlay stretching and color conversion. Virtual machines now have support for branching of snapshots/virtual disks.

VitualBox is a free desktop visualization application for all platforms. Its released under the GNU/GPL License.